So, I turn 36 today. There was supposed to be a Timbers home game; mom, dad, and Justin were supposed to be in town; I was playing in Mike’s Senior Recital at UP tomorrow.

Then the pandemic hit.

It’s not as bad as it appears. I’ve been full-time work from home for five years at this point (and was part time several years before that). It’s different, sharing an “office” (the house) with Dawn 24-7. It’s a challenge for people who aren’t used to it. I appreciate that every company I’ve ever interacted with has emailed me so I can unsubscribe from ones I don’t want to hear from. That includes people who’ve thought my email address (that I’ve had for 15 years) is theirs, so sorry Dot, David, and everyone else for mercilessly unsubscribing “you.” Use your email address next time.

Oregon is (rightly) mostly locked down, so the things I would be doing right now (Timbers & Thorns, mostly) aren’t happening. Can’t go hit a brewery for lunch (sorta). But I’m bolstered by seeing how places are adapting. Breweries are offering online ordering for to-go orders. Some are even delivering beer to your house! Winderlea delivered both our winter and spring wine shipments to the house since there won’t be pickup parties anytime soon. Liquor stores and dispensaries are delivering your purchases to the curb. Stores aren’t a disaster—OK, there’s no toilet paper or paper towels to speak of, but the shelves aren’t completely bare. We’ve tried to be smart, planning meals further out than normal, buying a little extra that we can freeze to stock up, making multi-day meals instead of cooking every night.

Daycare, at this point, is still open (10 or less kids). So, CE is still going each day, partly for the normalcy for her daily routine, partly so we can get our jobs done. Yes, we probably could handle it if she was home with us, but we (or at least I) struggle a bit with the concept that we’d put someone out of a job if daycare didn’t need to staff as many people. There’s enough of that happening with restaurants, breweries, bookstores, barbershops, freelancers…the list goes on.

“Life is what you make it” rings particularly true in this uncertain time. We have more time together as a family. More time to read, to pick up new hobbies and try new things, to connect (virtually) with friends and family. I’m certainly spending less time staring at my phone on social media (I’ve been off Facebook for over a year, but lately I’m taking an extended Twitter break too); more time shooting and editing video to experiment with the Z6. If the weather stays nice, I’m planning to do some serious detailing work on the Subaru because it’s something fun I can do outside. I want to get out and take more photos, but seems like that mostly runs afoul of “stay home unless you really need to go out (to the store).” I try to think of this all as an opportunity rather than an imposition. Do I miss being able to go out and hang out, whenever I want? Yep. Did I want to spend this weekend enjoying it with friends and family? Yup. Is it the end of the world? Nah. We’ll get through this.

So, happy birthday to me. We’ll get a to-go order from Ecliptic, maybe light a bonfire, put some vinyl on, and generally kick back and relax.

Be kind. Distance responsibly. Wash your damn hands. But above all else, be well. 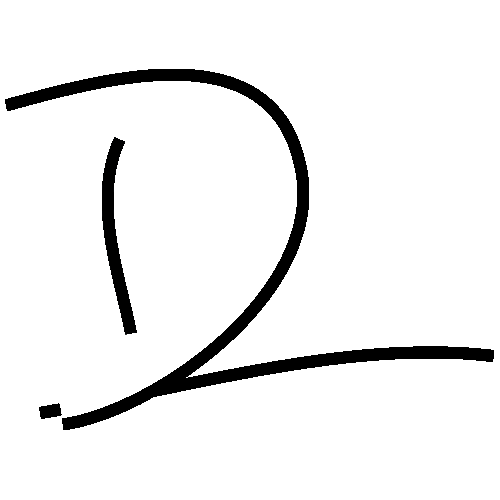 I'm just this guy, you know?