Last month, Dawn and I once again traveled to Las Vegas with the UP Pep Band for the annual WCC Basketball tournament. It was our fourth time in 10 years, which was neat to think about. Unlike last year, where my flight and hotel were covered by UP as the “band director” and we left the day after both teams had been eliminated, this year we were responsible for our own airfare. As a result, we turned it into a bit of a vacation adventure.

The basketball…well, it was pretty straightforward. I arrived with the band on Wednesday evening. Thursday morning we met the guy delivering our rented equipment (drum set, bass amp, and congas), and got everything set up before the women played that afternoon. SPOILER ALERT: they lost. It’s not for a lack of effort, but definitely a season for them where just nothing went right. New this year was us filling in for LMU as their band–we’ve done it in previous years but not any of the times I’ve gone. They also lost, but we got to play a bit more than normal, which was fun. The men…oh man…one of those “shoulda won that” sorts of games on Friday against LMU. We had the opportunity to play for LMU as their band against Gonzaga, which would’ve been fine, but I think the students were frustrated after the loss and decided they’d rather have a free Saturday in Vegas. Can’t blame ’em! 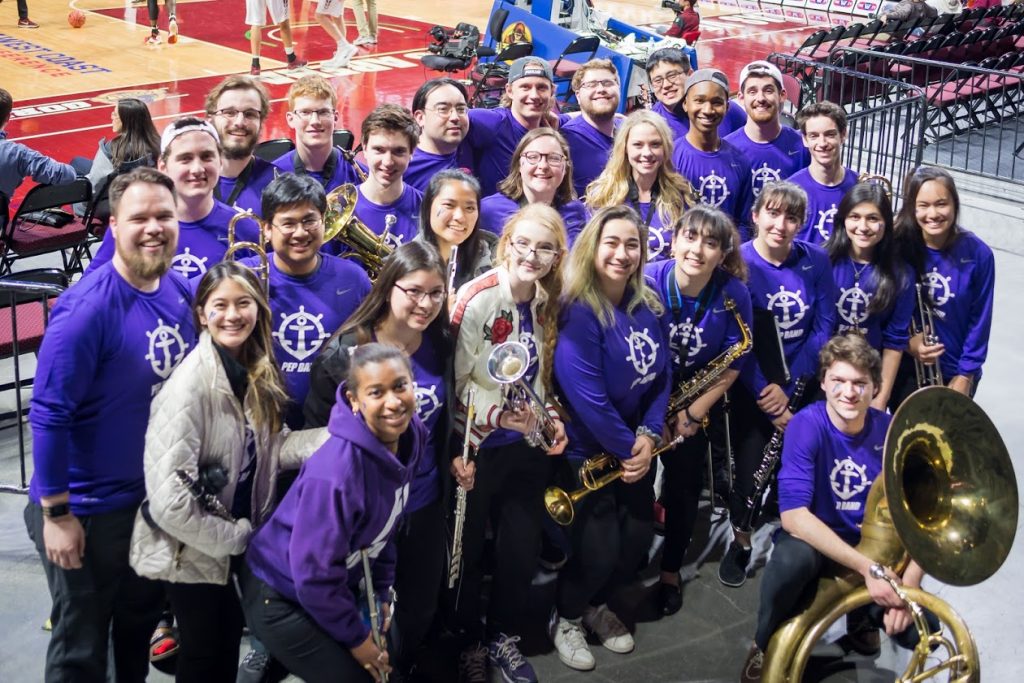 Dawn had arrived Thursday afternoon, and will all the basketball out of the way, it was time for phase two of our trip: vacation! We did the usual “wander the strip” that one tends to do in Vegas, visiting some of the places we’ve found over the years. Sunday, we finally did something that we intended to do 10 years ago–Hoover Dam. Backstory: when we went 10 years ago, we actually missed our initial flight/free day because our kitchen flooded. We woke up to an inch of water everywhere–the dishwasher hose burst. As a result, we flew that evening, and because it was our only day “off,” we had to bail on Hoover Dam. Not this time…and it was worth it! We also took the time to visit a brewery on the way back, seeing how it was “on the way.” 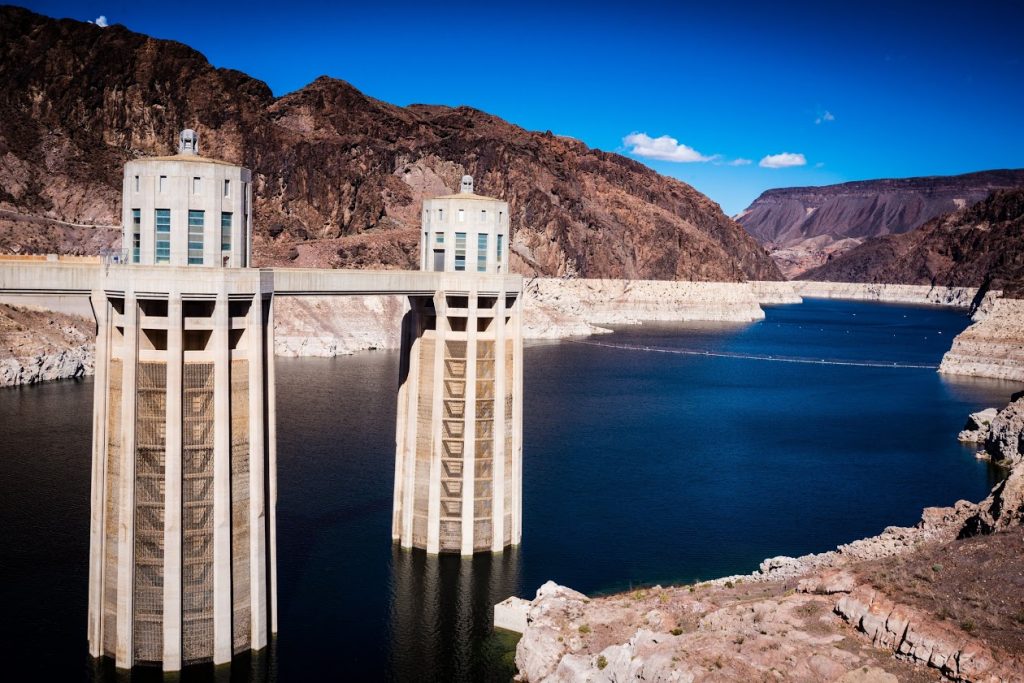 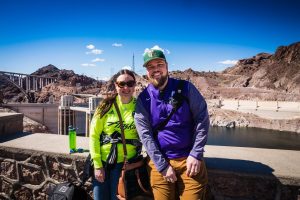 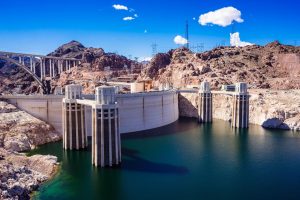 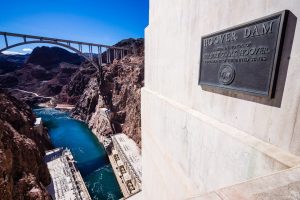 Sunday was also the Timbers season opener, but unlike last year where they opened at home, the Timbers played their first five games on the road while phase one of the stadium renovation wrapped up. They opened this year in LA and…well, it wasn’t great. We went to the Irish pub next to the hotel and watched it, though!

Dawn spent some time working Monday morning, so I hopped in the car and took the quick (~25 minutes!) drive out to Red Hills Canyon. Note to self for future trips, you can drive around closer to all the rocks, just need to plan more time. 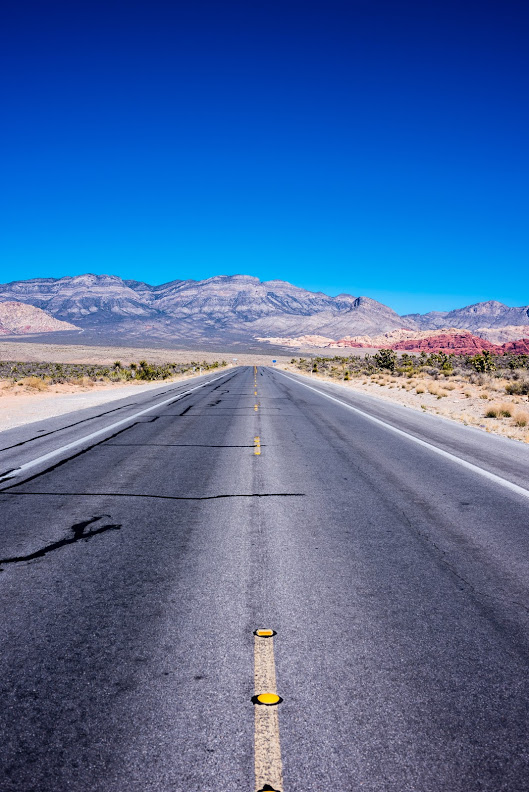 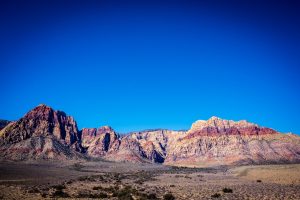 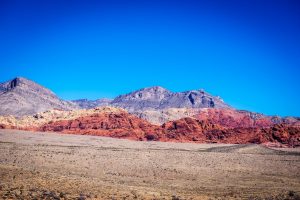 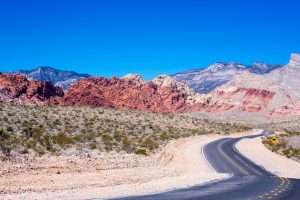 We also took the opportunity with a free evening to take in a Cirque du Soleil show (our second)–Ka. I remembered pieces of this show as it was part of a CSI episode (go figure), but it was really really cool, and I see why it’s so many people’s favorite.

One thing we’d never done when in Vegas was venture out towards Fremont Street/the Stratosphere, so we took the opportunity of our last full day to do some exploring–and go have a drink at the bar in the Stratosphere tower, because why wouldn’t you?!

Not sure of our next opportunity to visit Vegas, but we definitely made the most of this trip.

I'm just this guy, you know?